Los Altos 4th of July Parade Fun for Everyone 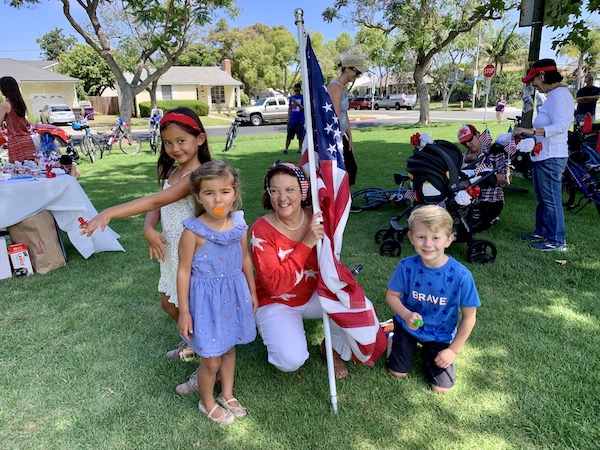 The annual Los Altos July 4th Parade at Whaley Park was the best yet. What started as a small single street parade years ago by Tom Burke of Lave Avenue has grown into an event for all Los Altos residents to enjoy.  For the past two years Tom and his trusty cohort Tony played marching music on their drums while children and their families followed. Tom gave me the job of marching at the head of the parade and waving the flag wide and high. We did two swings around the sidewalk of Whaley Park and ended at the refreshment table for donuts and lemonade.

Wilson High Drumline to the Rescue

Tom let me know he and his drums were moving on so a hunt was on for a few good drummers. Thank goodness for Instagram! I found Wilson Drumline’s page which had a contact phone number. I immediately called and lo and behold an extremely helpful young man answered! The very talented Hudson Rose, a senior at Wilson High School and the Drumline leader came to my rescue. It was a toss up over who was more excited; me at having found some willing drummers or him for having found an event to play!

Maybe it was Covid driven or the later start time of 10 am which gave everyone more time to prepare. Maybe it was because ‘the third time is a charm’ or the anticipation of Wilson Drumline. Whatever the reason there was magic in the air at Whaley Park on 4th of July morning. The red, white and blue decorations and costumes were out in full force. The safe individually wrapped goodies were not as tasty as a Simon’s donut but no one seemed to mind. Click here for video of parade.

You can help make next year’s parade even better

Someone pointed out that the one thing missing at the parade are people who come to watch the parade! Think of the fun those children (and big adult children) will have waving at spectators. So next year grab your small front yard flag and a lawn chair and come down to Whaley Park to wave them on. I guarantee you will start the holiday with a smile on your face.

Special thanks to Los Altos resident’s Bob and Pat Thomas for their help and talent. I couldn’t do it without you! 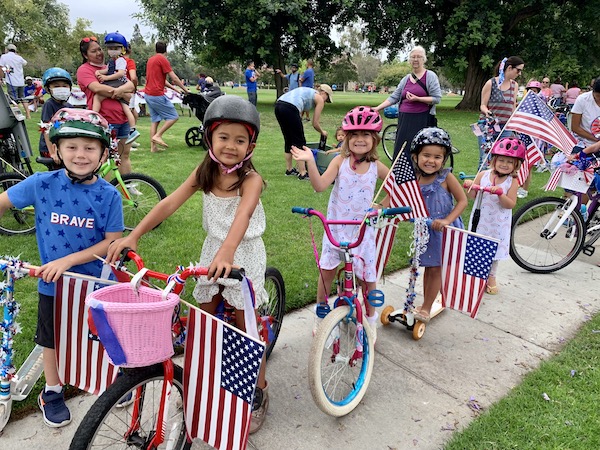 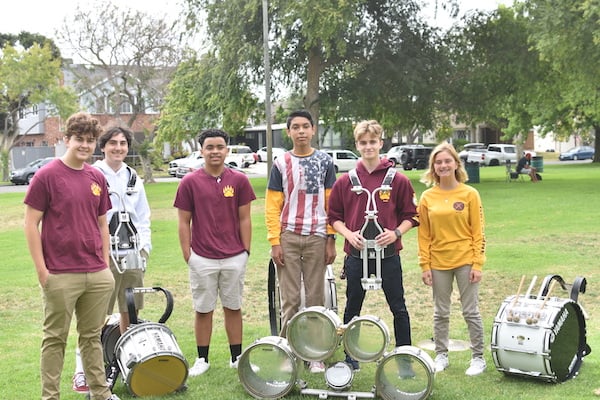 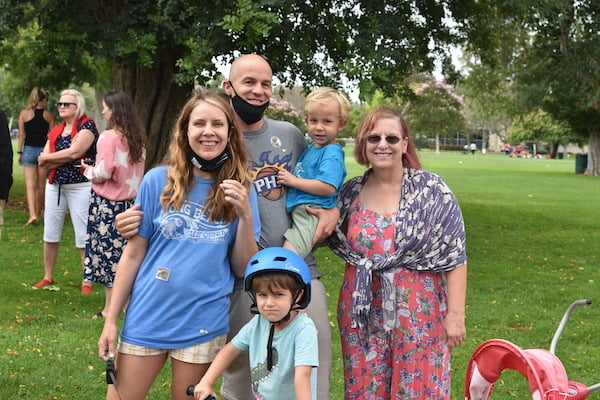 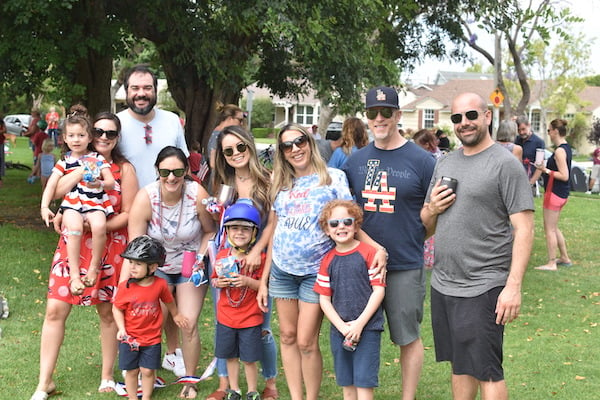 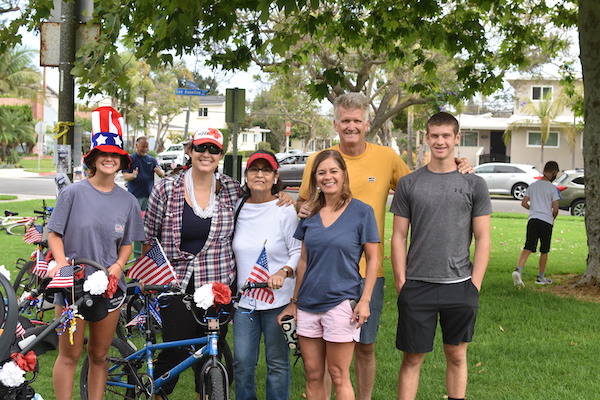 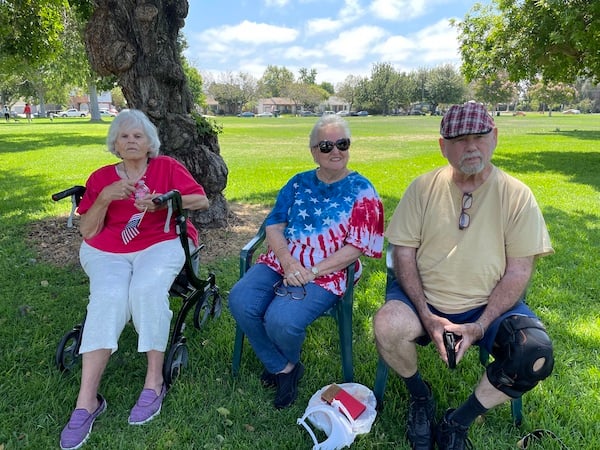 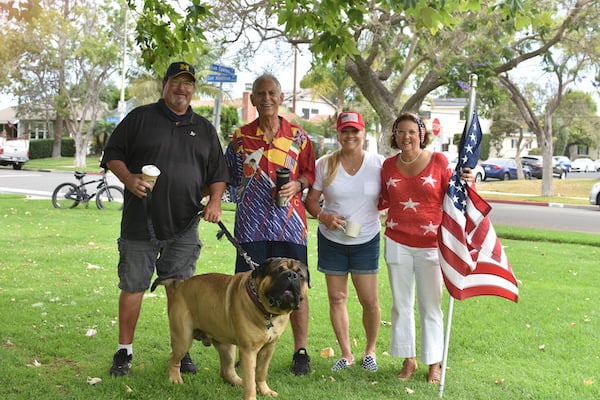 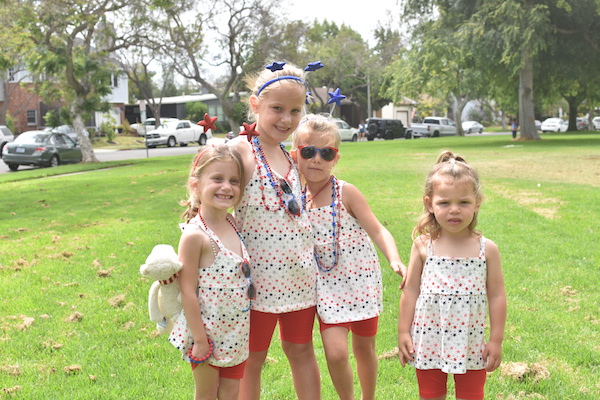 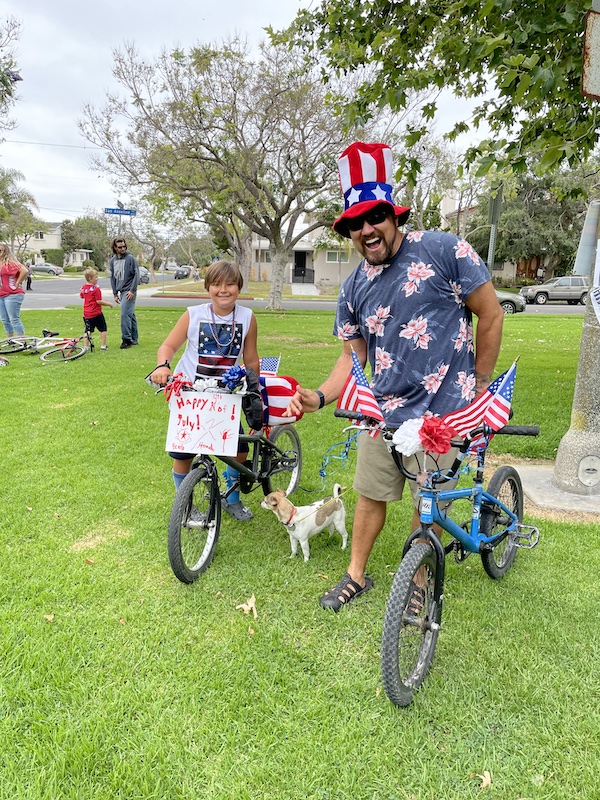 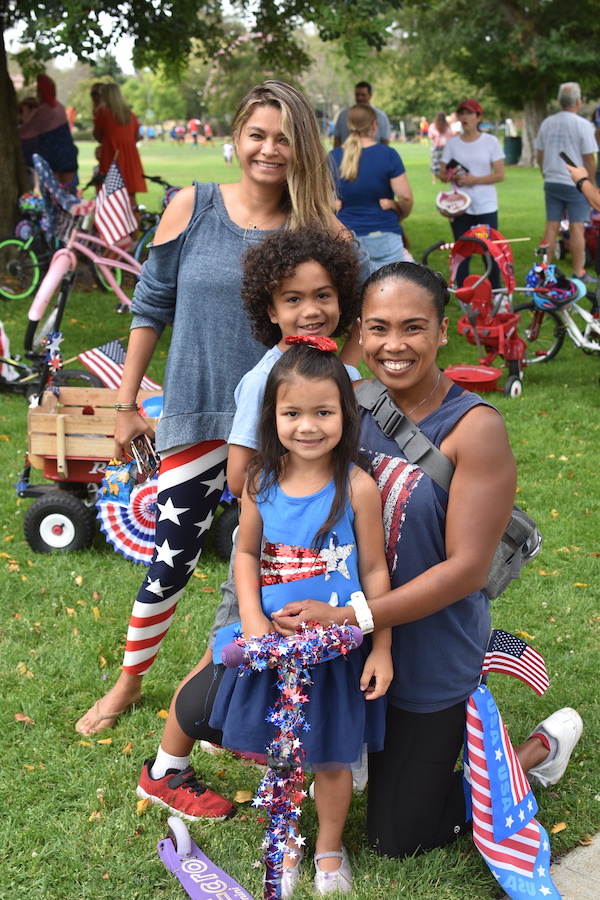 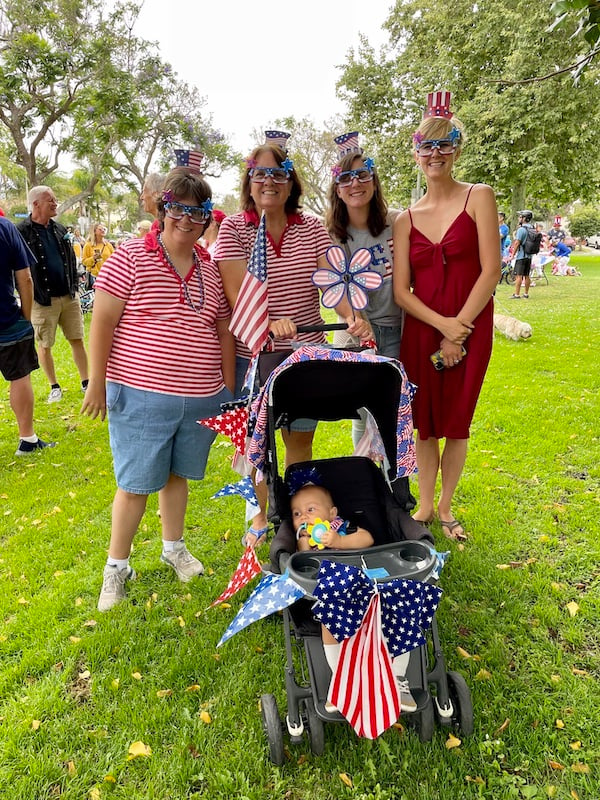 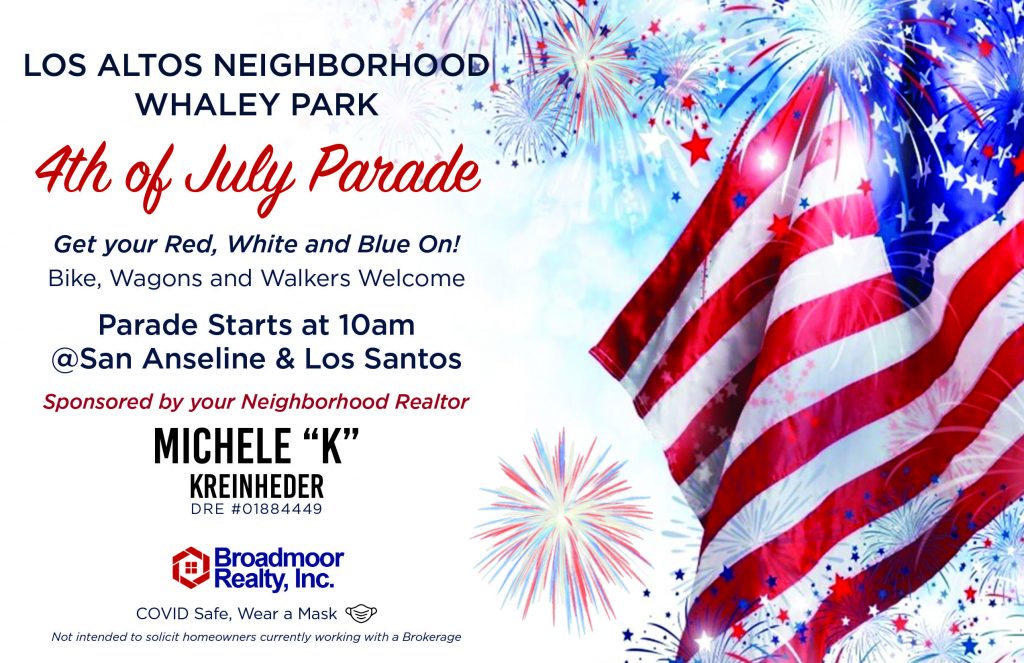 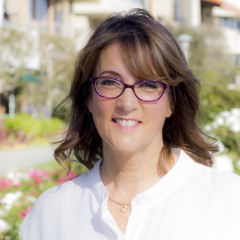