The History of Thanksgiving from me to you 🦃 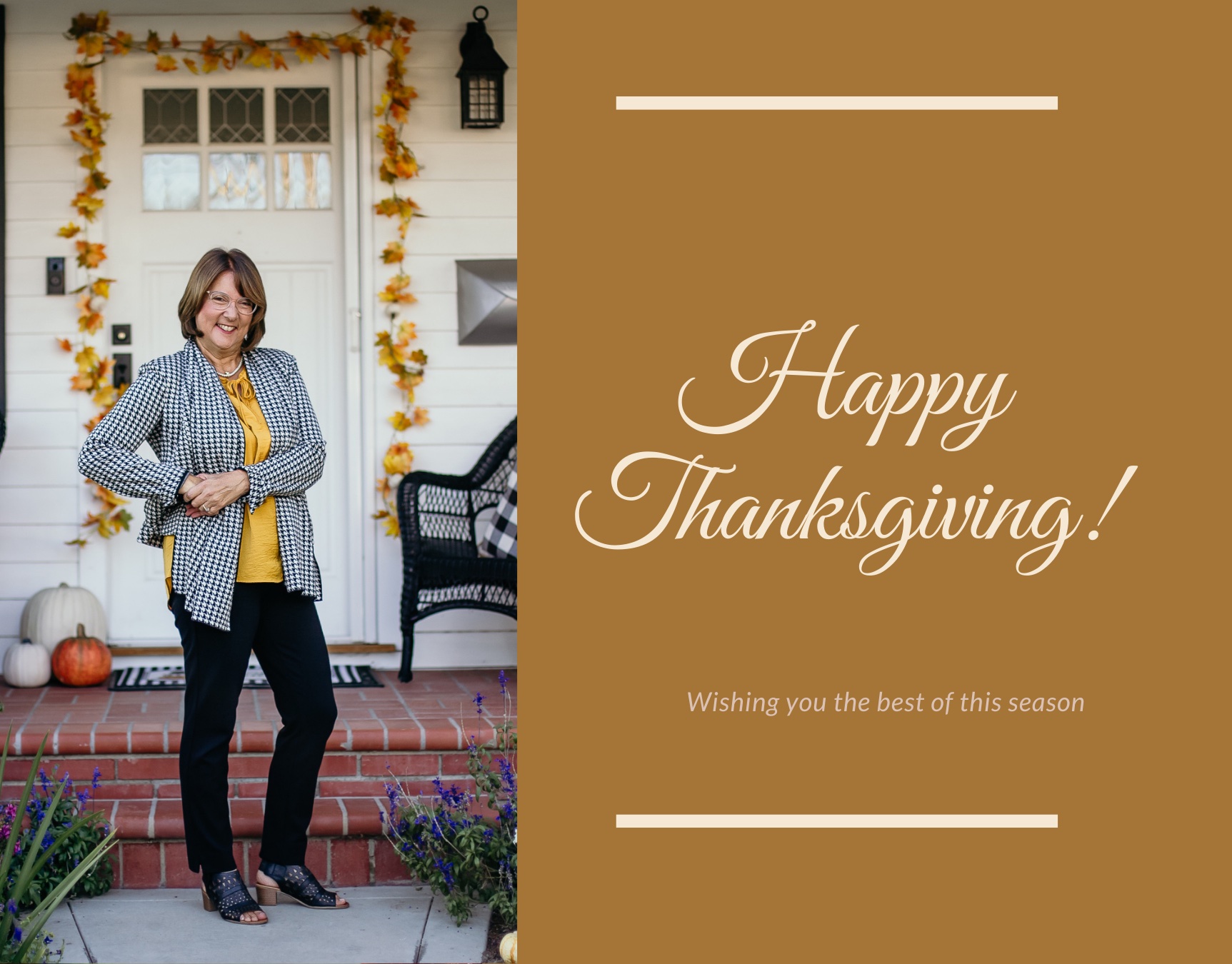 A Thanksgiving story from me to you!

Let’s start with a fun fact! The woman credited with writing Mary had a Little Lamb was also the main force in thanksgiving as a National Holiday?

Sarah Josepha Hale was born in New Hampshire in 1788, when the country was still trying to figure out how to be a country! Her father was a revolutionary war hero. Thankfully her parents believed in equal education for both their sons and daughters.  At the age of 34 Sarah was widowed with five children to support. Luckily she was able to make some money as writer. Hale is the first female magazine editor in the country of Godey’s Lady’s Book. The only magazine published in 1830s. It was popular with men and women of both the south and the north. Sarah then became a huge social influencer.

During the 1800s, only the northern states recognize Thanksgiving as a holiday. They celebrate it in different dates widely from October to January. Hale made it her goal to have a National Thanksgiving Day recognized by the Federal government. Sarah wrote editorials and sent to letters to dignitaries during this time period. It wasn’t until 1863 that Lincoln finally wrote a proclamation making the last Thursday in November a National Day of Thanksgiving.

Sarah was a dynamo who understood the need for historical preservation and remembrances.  She pretty much single handedly got the Bunker Hill Monument completed. You will see this monument if you ever take the walk along the Boston Freedom trail.  Thankfully she worked to preserve Washington’s Mount Vernon which is located on some very prime Virginia real estate.

Thanksgiving as an act of Congress

Sarah realized that she needed an act of Congress to firmly establish a true National Holiday. Andrew Johnson, the successor of Lincoln proclaims the first Thursday in December as Thanksgiving! And Hale passed away in 1879 at the age 91.

In 1941, National Thanksgiving Holiday became a national holiday by an act of Congress. The bill was passed and signed by FDR making the fourth Thursday of November the official day of Thanksgiving. Talk about a marathon and not a sprint!

A little bit about me

My name is Michele Kreinheder. I live and sell real estate in the Long Beach area of southern California. To make life easy on everyone I go professional as simply Michele “K”.  When not busy selling real estate I enjoy reading with non-fiction with history books being my favorite. The story of Sarah Josepha Hale was right up my alley.

Thanksgiving message from me

One last Thanksgiving gift – click here for the best (and super easy to make) Sweet Potato Souffle recipe ever! 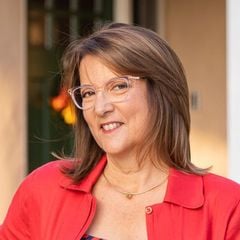